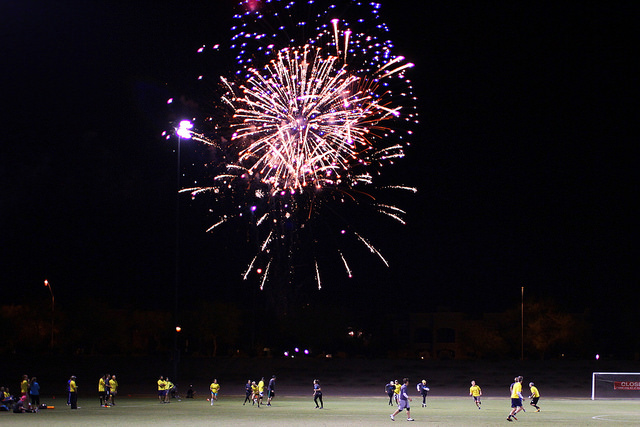 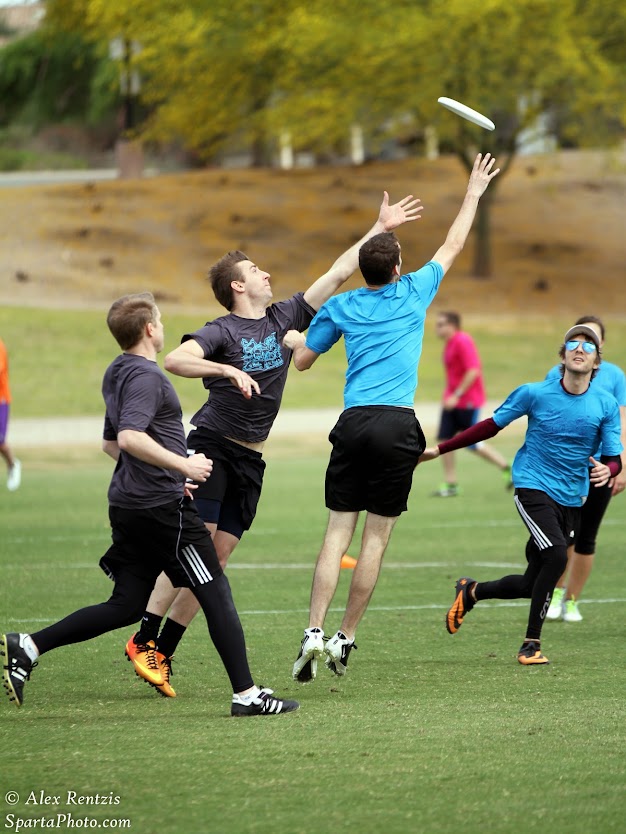 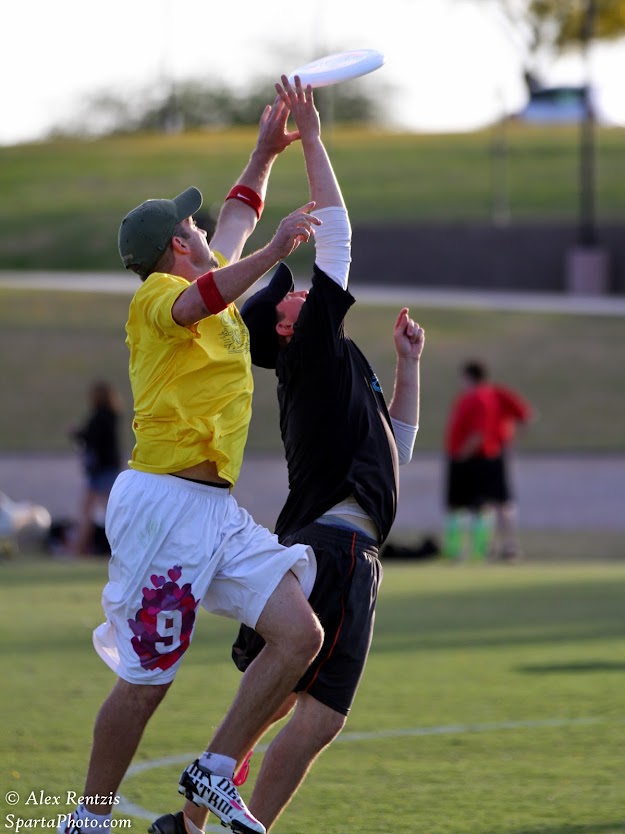 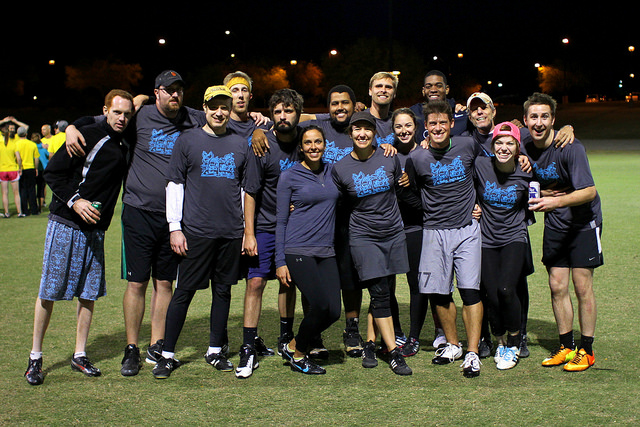 Playoffs were Saturday, April 26th at Scottsdale Sports Center. Playoffs consisted of a single bracket of 16 with consolation games. Food and drinks during semis and finals!

The same as regular season rules with the following exceptions:

If you have any questions, please contact LD Dave Abdoo.